You are here: Home / Fitness / Why Men Exist – The Scientific Reason 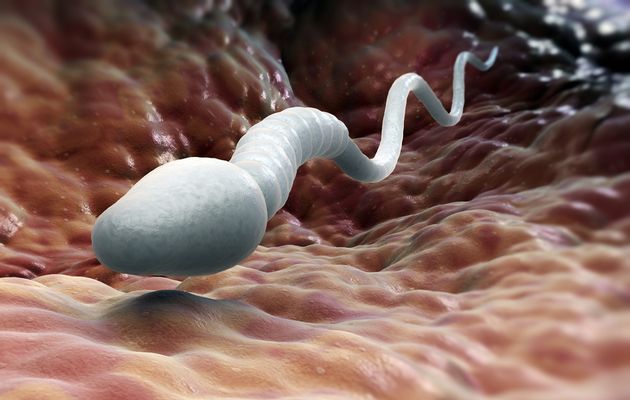 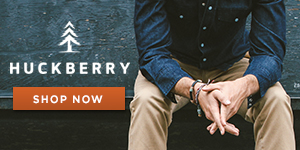 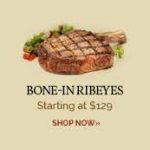 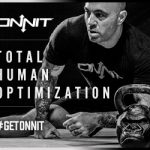 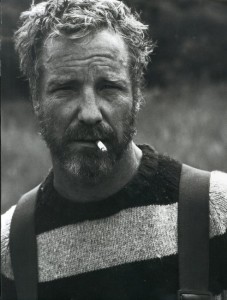